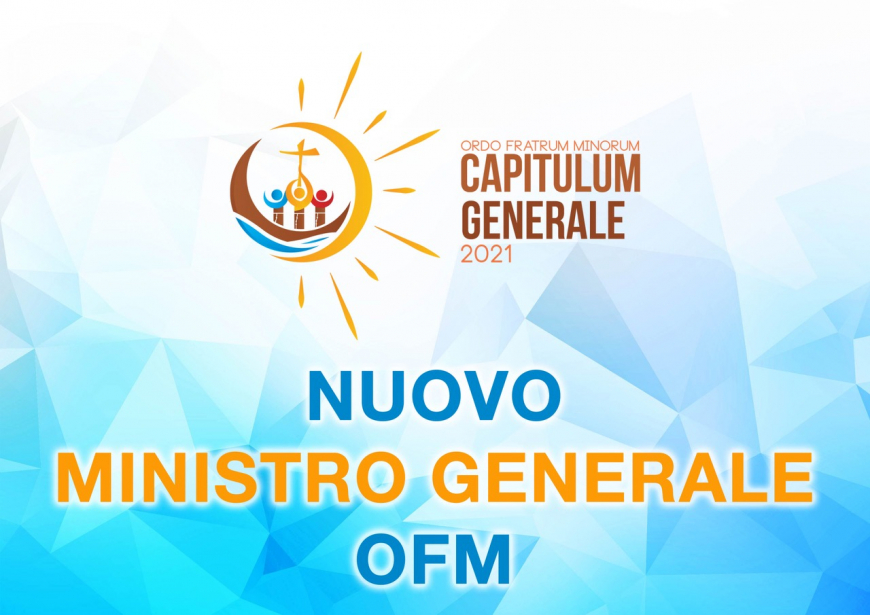 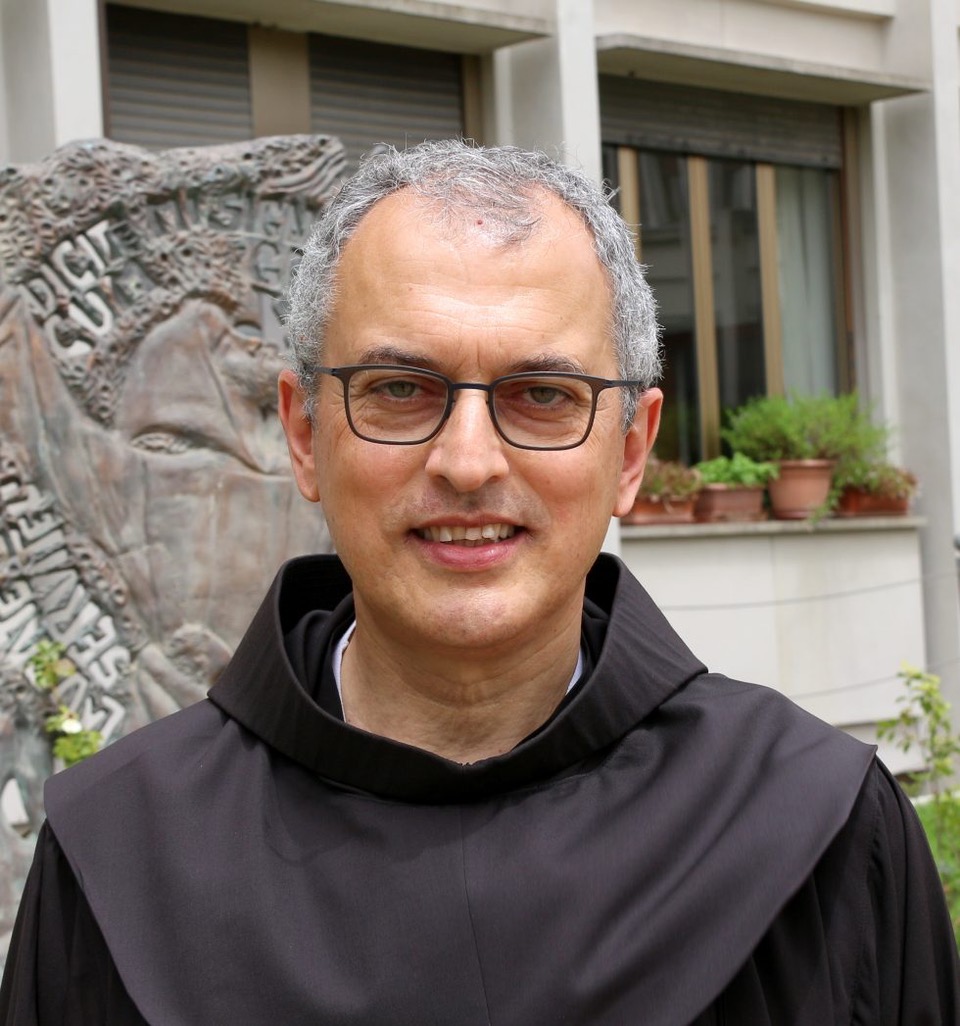 On Tuesday, 13 July 2021, at Collegio Internationale San Lorenzo da Brindisi (Rome), His Eminence, Cardinal João Braz de Aviz, Prefect of the Congregation for Institutes of Consecrated Life and Societies of Apostolic Life, who was appointed by His Holiness Pope Francis, to serve as Cardinal Delegate at the OFM General Chapter 2021, announced with joy that

More in this category: « The Online Meeting of the New Ministers The Coming Beatifications »