Accordingly they asked the General Secretaries for Formation, namely Brs. Cesare Vaiani Ofm, Monsignor. Roberto Carboni OfmCONV and Charles Alphonse OfmCAP, to make a fraternal visit to St. Bonaventure University from 31st January to 6th February 2016. It was a moment of witnessing the Franciscan brotherhood lived concretely by all the three Franciscan Families namely Ofm Conventual, Ofms and Capuchins. We stayed in our respective houses but had some common sessions, the Eucharist and the Culturals. 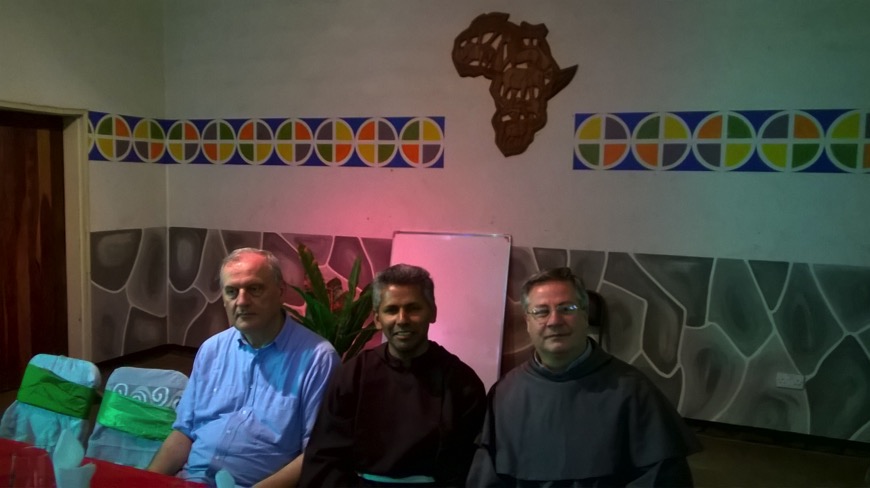 We also visited Rt. Rev. Guilio Murat the Nunzio of Zambia on 5th March and had a fraternal dialogue with him. He appreciated the good formation jointly given by our friars and acknowledged it to be an institute that maintains a very good standard. We also assured him that we will try to keep up the Franciscan Spirit and help to maintain the formative atmosphere along with other academic pursuits. 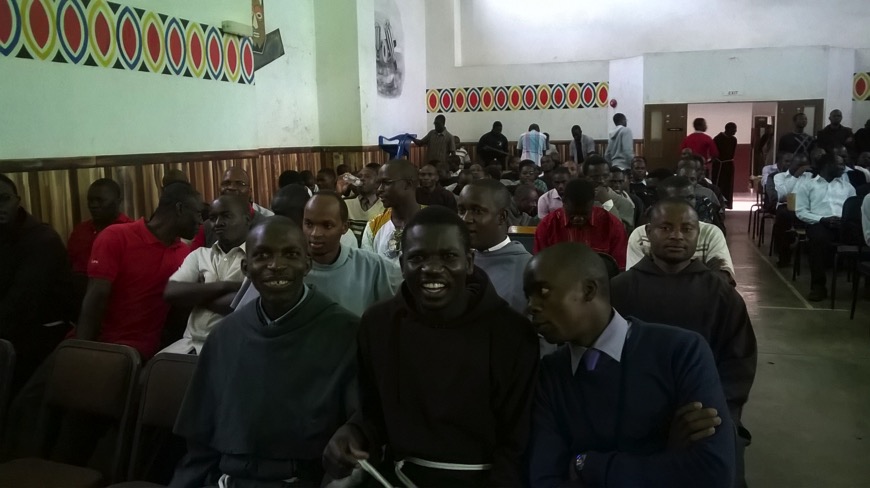 It stand out as one of the best models for the future Franciscan Formation where we could further collaborate and help in the formation of our brothers. It was a witness of the student friars that they experience the common brotherhood. The salient features are the liturgical celebrations had together, common evening prayers, annual retreat and other fraternal activities. Academic initiatives are done in common and it is very effective because the formators and professors are from all the three families and resources are shared.

Challenge & realism:
As in every noble initiative, it has also its challenges of sorting out common issues, sharing of resources and respecting one another's difference. But the Franciscan Spirit prevails there to dialogue and handle those challenges. It is a good experience for our young friars to already live with the brothers belonging to different Franciscan families coming from various cultural background. The committed Staff members along with the student friars were glad that our General Ministers were thoughtful to send their Formation Secretaries to be with them and share in this Universal Brotherhood. Let there be many more initiatives of this sort so that we are able further witness to the value of brotherhood lived in common. 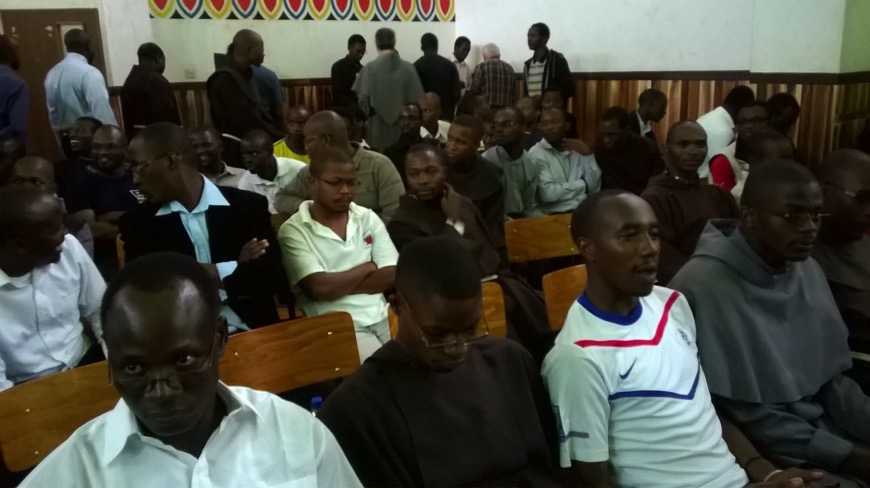 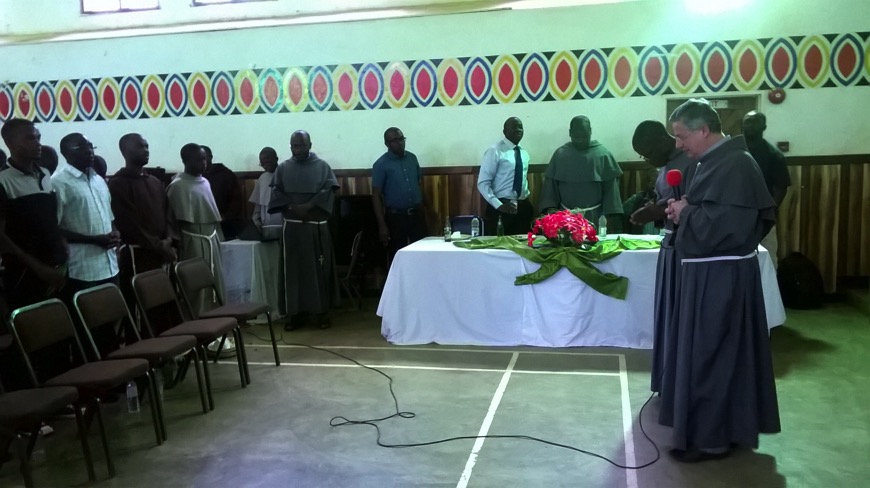