The ‘Roman VI’ Inter-Franciscan Commission met this past June 26 at the General Curia of the Capuchins in Rome.

As the years passed, the structure and the purpose of the Commission developed further, as the documents it produced show. Since 2009 the Commission called informally ‘the six Romans’ (Roman VI) became the Inter-Franciscan Commission for Justice, Peace, and the Integrity of Creation.

If at the beginning the meetings of the Commission were limited to a few times a year, as the commitment to JPIC grew within the Franciscan Family along with new challenges in the world, the work of the Commission also grew more concrete and demanding, beginning especially with the Rio +20 Summit in 2002.

These practical efforts were also realized in the organization of the international Franciscan delegations to various events at the global level, such as the COP21 Climate Conference in Paris and the World Social Forum in Montreal in 2016, where the Franciscan presence took an active role of promotion and witness to action and campaigning for the poorest, the marginalized, and the environment. It is good to see that such Franciscan presence is noticed and appreciated right away by everyone, confirming that the message of St. Francis is a universal one that touches hearts and the sensibilities of different cultures and religions, as well as the fact that a credible witness demands participation. This impact has encouraged the members of the Commission to extend their work according to new means and projects that are currently being studied.

Other projects of the Commission include the signing of a letter of intent with Franciscans International for a closer collaboration as well as joining the Global Catholic Climate Movement as proposed by individual members and the institutes represented on the Commission.

Last modified on Tuesday, 18 July 2017 16:51
More in this category: « JPIC Handbook Released Franciscans Among People of Other Faiths » 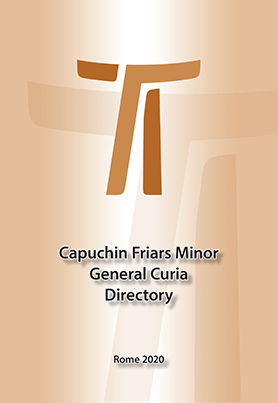