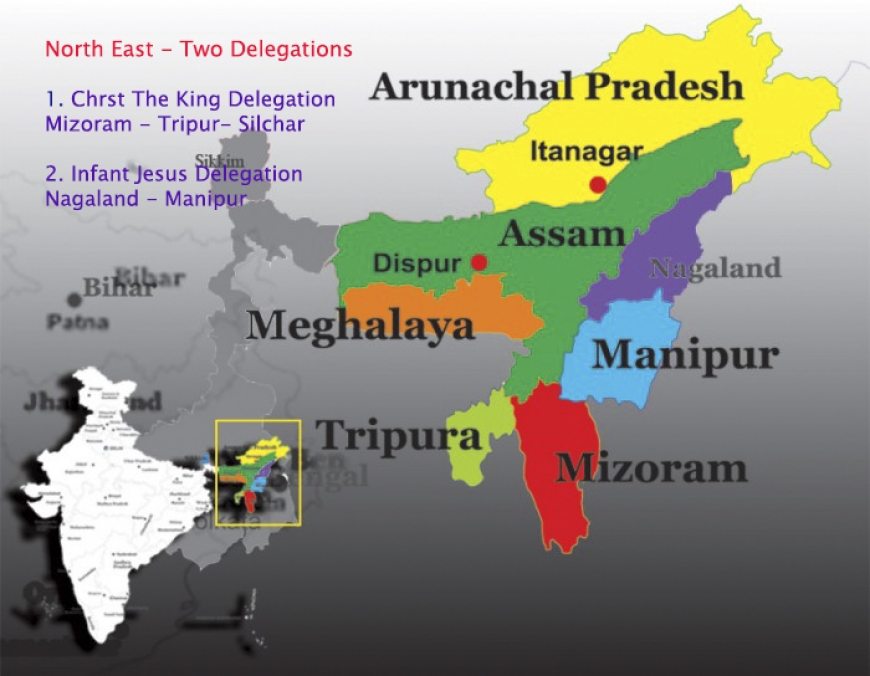 The Capuchins are called to be missionaries where they are needed most and where no one is willing to go. In that spirit the Capuchin friars of the Karnataka Province (India) ventured into the mission of the North-Eastern States of India: Nagaland, Manipur, Mizoram and Tripura. These missions have grown and have become the two Delegations of the Infant Jesus and Christ the King where fourteen and eighteen friars, respectively, render selfless service and give witness to Christ and to the Capuchin charism.

There is another unique Delegation in Southern Sri Lanka where eight friars are taking care of the formation of the Brothers from Custody of Pakistan. It is unique in the Order because Indian friars are looking after the formation of Pakistani friars in Sri Lanka. It is truly a great witness of fraternal collaboration. Every three years, after the provincial chapter, the delegations celebrate their assemblies to evaluate and to enliven the life and ministry of the friars amidst the people of good will. It is also a time to review the life and activities of the friars, as well as a time to reflect and to discern the future leadership of the delegation and formation of the fraternities. All three delegation assemblies were animated by Br. John Alwyn Dias, the Provincial Minister of Holy Trinity Province of Karnataka, India. The forty missionary friars are doing marvelous work in these three delegations. They need our prayers and fraternal support!

1.     The Christ the King Delegation Assembly of Mizoram – Tripura – Barak Valley Silchar, belonging to the Holy Trinity Province of Karnataka, was held from 4th to 6th July 2019. Eighteen missionary friars serve in this Delegation. 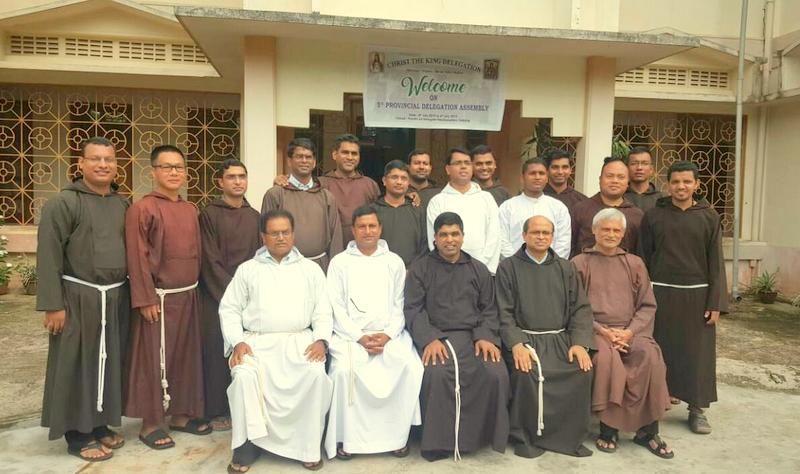 2.     The Infant Jesus Delegation Assembly of Nagaland – Manipur belonging to the Holy Trinity Province of Karnataka, was held from 8th to 10th July, 2019. Fourteen missionary friars serve in this Delegation. 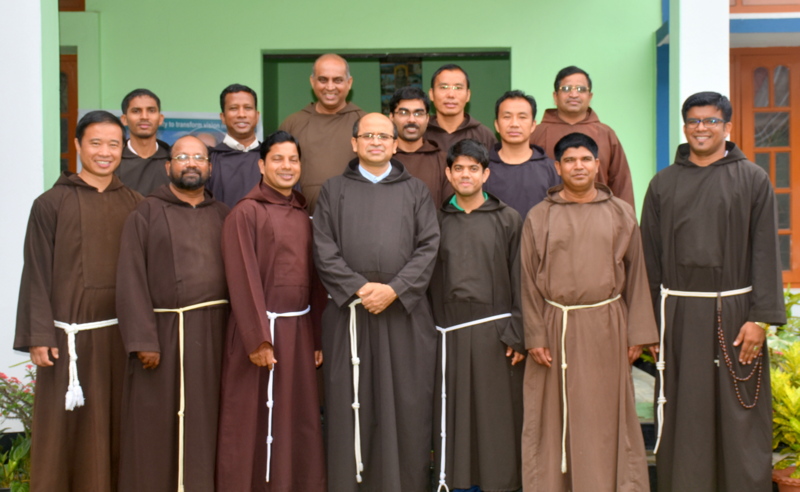 3.     St. Pio Delegation Assembly of Sri Lanka - South belonging to the Holy Trinity Province of Karnataka, was held from 12th to 13th July 2019. Eight  missionary friars serve in the Delegation and also take care of the formation (novitiate-philosophy-theology) of the friars from Custody of Pakistan. 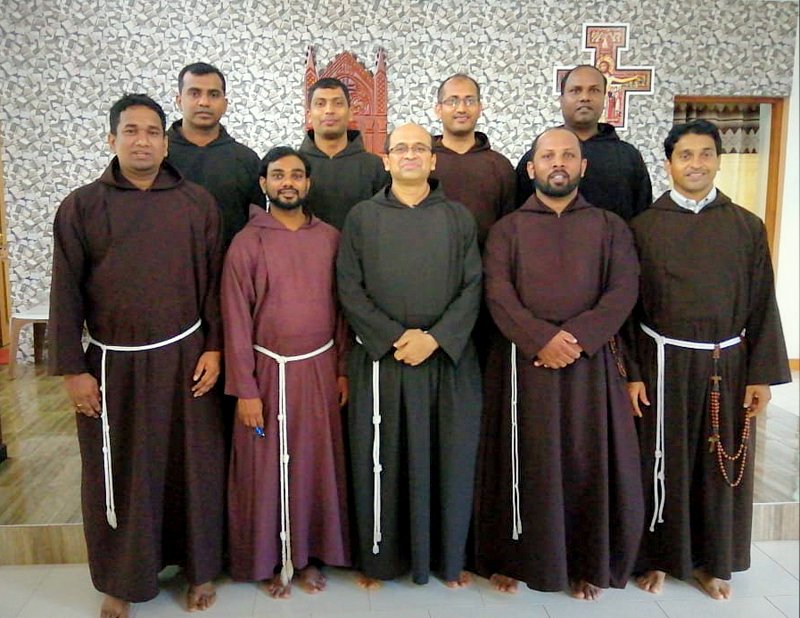 More in this category: « Meeting of the Formators of the CECOC in Poland Librarian Course 2019 »