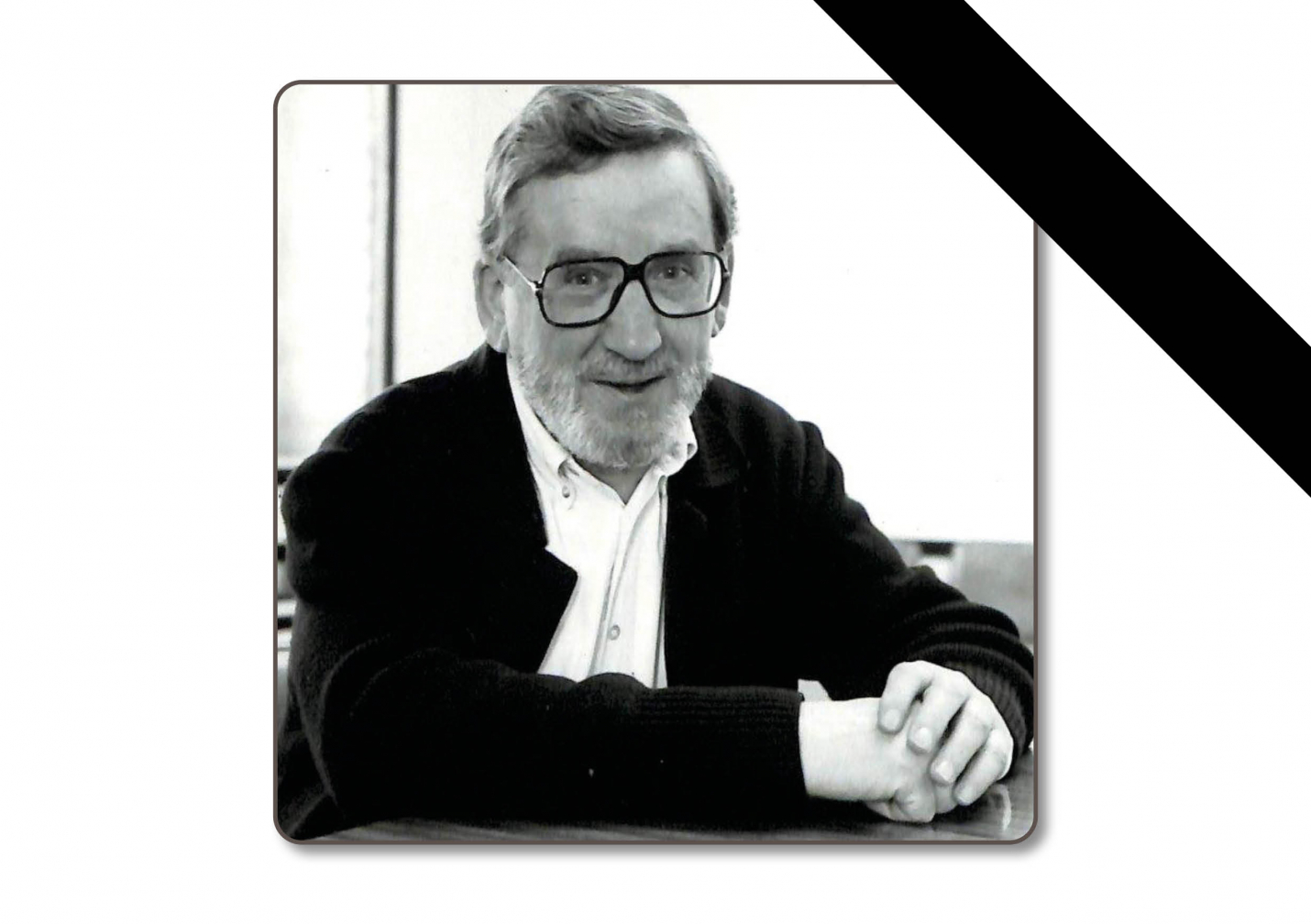 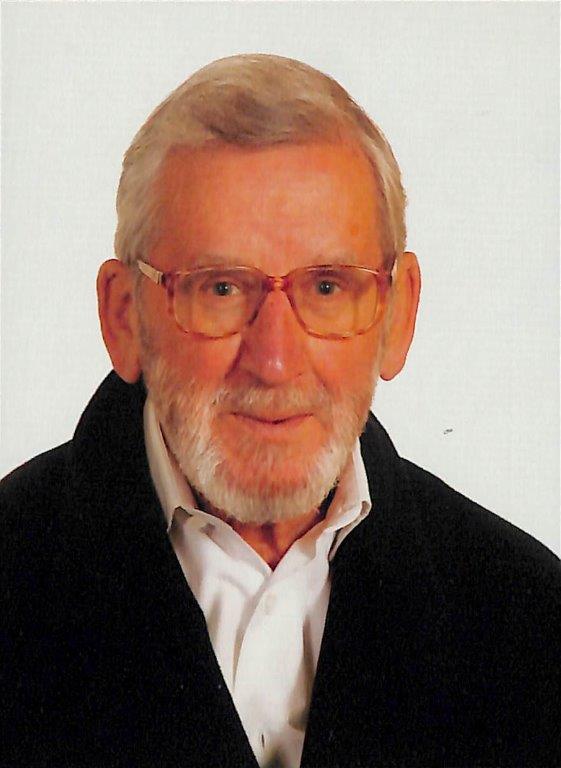 On March 16, 2021, Br. Saturnino Ara Burugorri of the Province of Spain was called to our Father's house.

In 1981 he returned to Rome, this time as Deputy Secretary General; and from 1982 to 1988 as Secretary General of the Order. In a personal letter to Br. Saturnino, the Minister General Br. Flavio Roberto Carraro praised his ability to work, his sense of dedication and service.

In Spain, Saturnino gave many conferences; he participated in various Chapters for the renewal of consecrated life, facilitating workshops for formation ... He has published many articles and books on law, religious life, Franciscan life ... and, among other positions, he was a member of the editorial committee of the magazine ESTUDIOS FRANCISCANOS.

During his years in Tudela he wrote a series of articles in the newspaper "Melilla Oggi" on various topics, promoting dialogue with Islam, with which he fervently participated. In addition, as a man who sought for the future and for human interests, he was one of the architects of the Social Security for men and women religious in Spain (SERAS) during his years as secretary of CONFER. He also fostered the validation of ecclesiastical studies for obtaining the corresponding civil title ...

We thank the Lord for the gift of Br. Saturnino to the Order and for his example of diligent service.