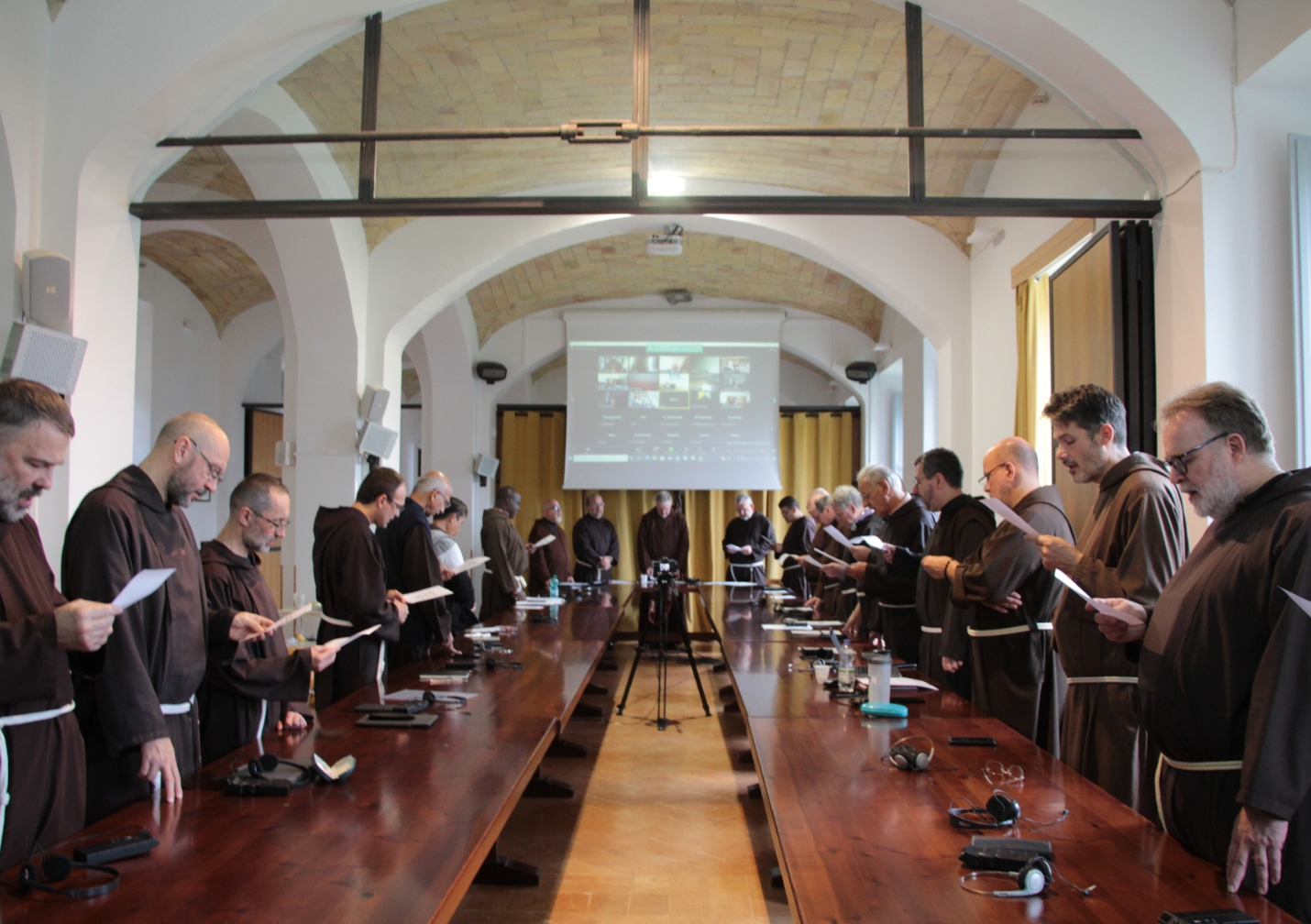 The morning centered on the reading of the Decree, by which:

- the Province of Austria-South Tyrol was suppressed;

- the Delegation of Vienna was erected, dependent on the Province of Krakow, which includes the friaries of Vienna, Wiener Neustadt, Leibnitz, Klagenfurt;

- the Delegation of Tyrol was erected, dependent on the Province of Germany, which includes the friaries of Feldkirch, Innsbruck, Salzburg, Irdning;

- the friaries of Bolzano, Bressanone, Merano, Brunico, Egna were aggregated to the Venetian Province. 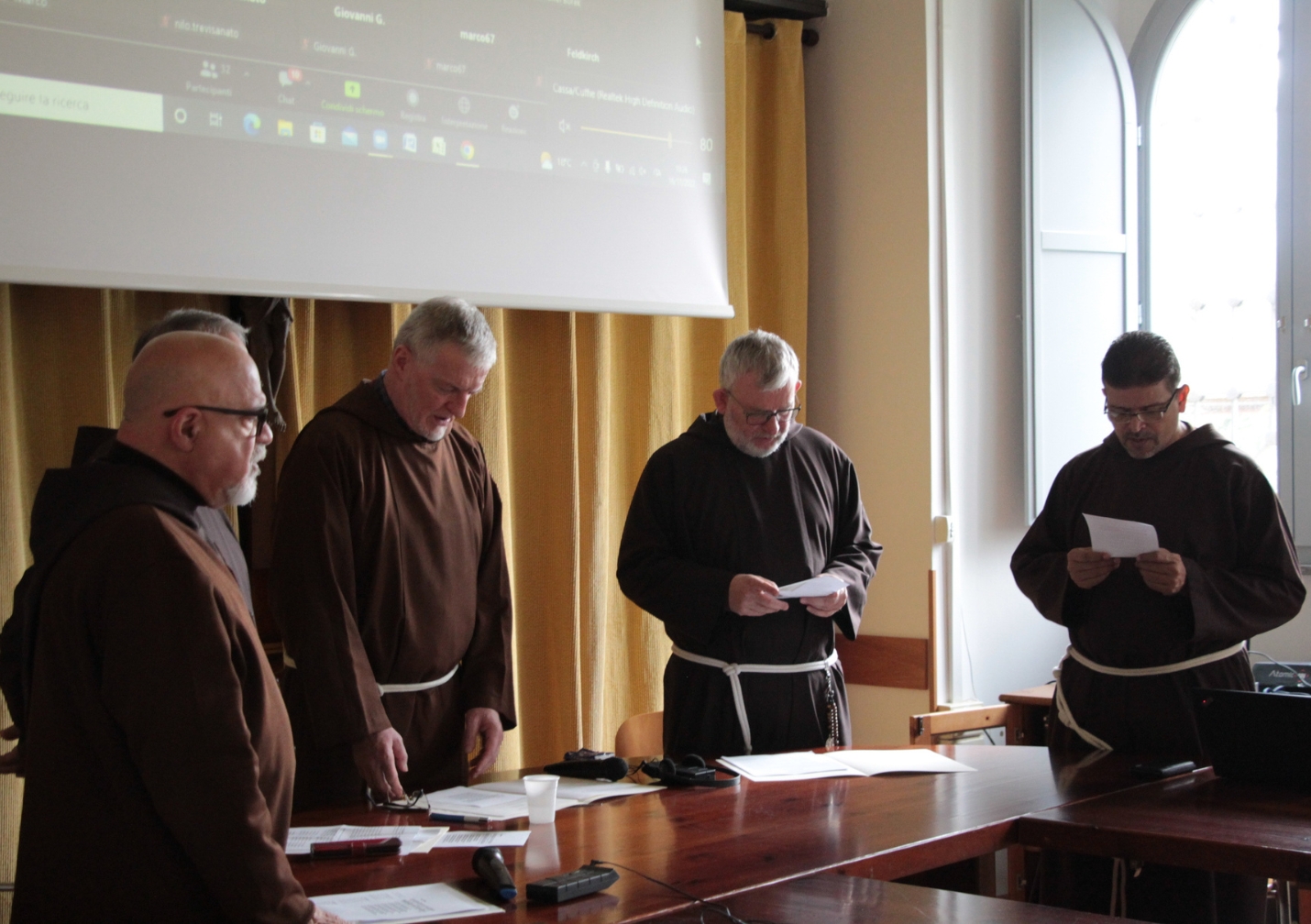 At the end of the morning, the Eucharist was celebrated to thank God for our vocation, and to entrust to Him the journey of the brothers directly involved in the change of Circumscription. The event was prepared with much reflection with input from the brothers involved, and discussion between the provincial ministers and the General Curia.The fruitful and constructive dialogue between all the parties involved, which led to this important step, and the serene and fraternal atmosphere of the day, are good premises for a new journey, which opens under the banner of hope to give continuity to our charism in this territory.

The beautiful setting of Frascati contributed to the positive outcome of the day, along with the participation and service of several brothers from the General Curia.

More in this category: « Meeting of Secretaries of Formation from Mexico, Central America and the Caribbean Taking Time to Reflect on the Implementation of the Ratio Formationis localis »